The only good thing about snow!!!

A drink to fallen friends… 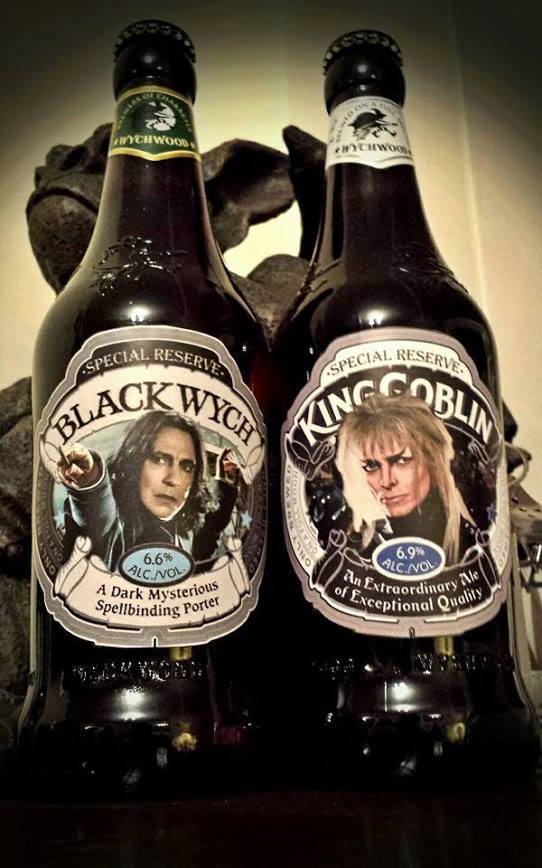 Today I read Gotham by Midnight, by some not a fav of the Batman fans but to me I loved the darker side of Gotham City & I hope it is not the end!!?? 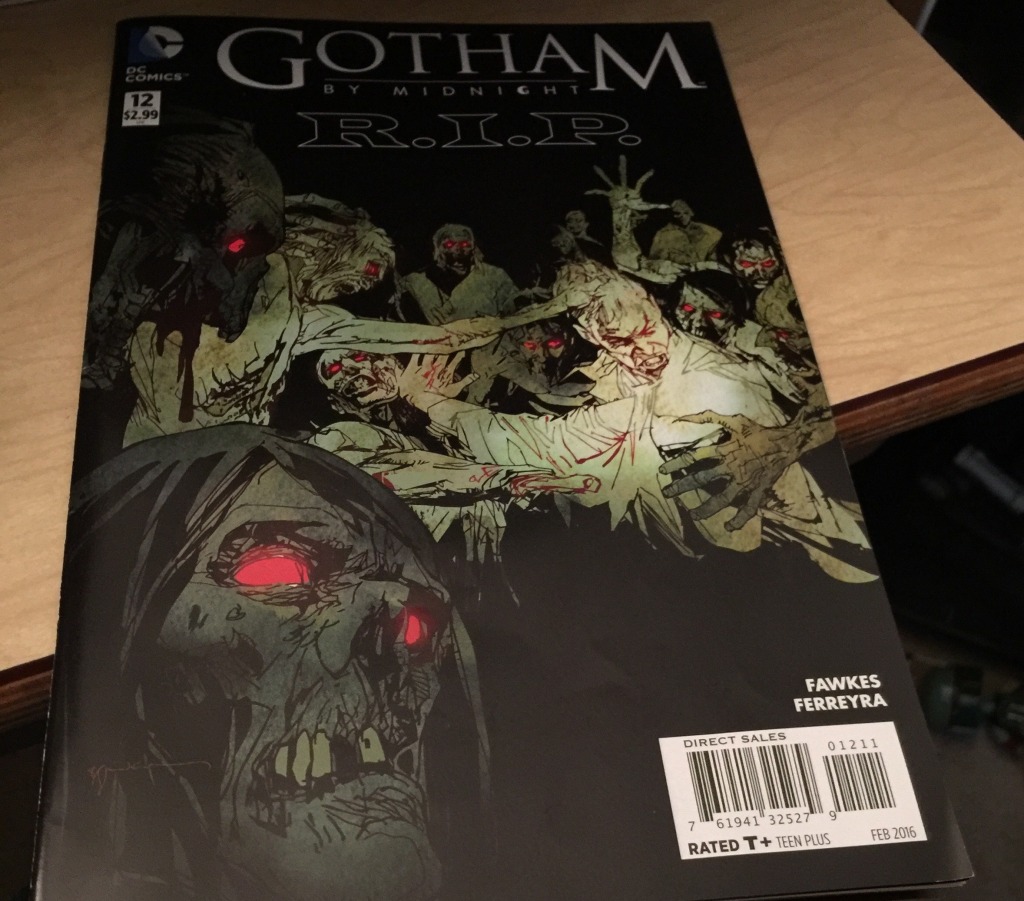 Sorry for the busy week, I read these a week ago today but here I post my review.

For some Batman fans they hate this storyline but for me I am loving it as a different look at the hero villain dynamic plus the art work is great!!! 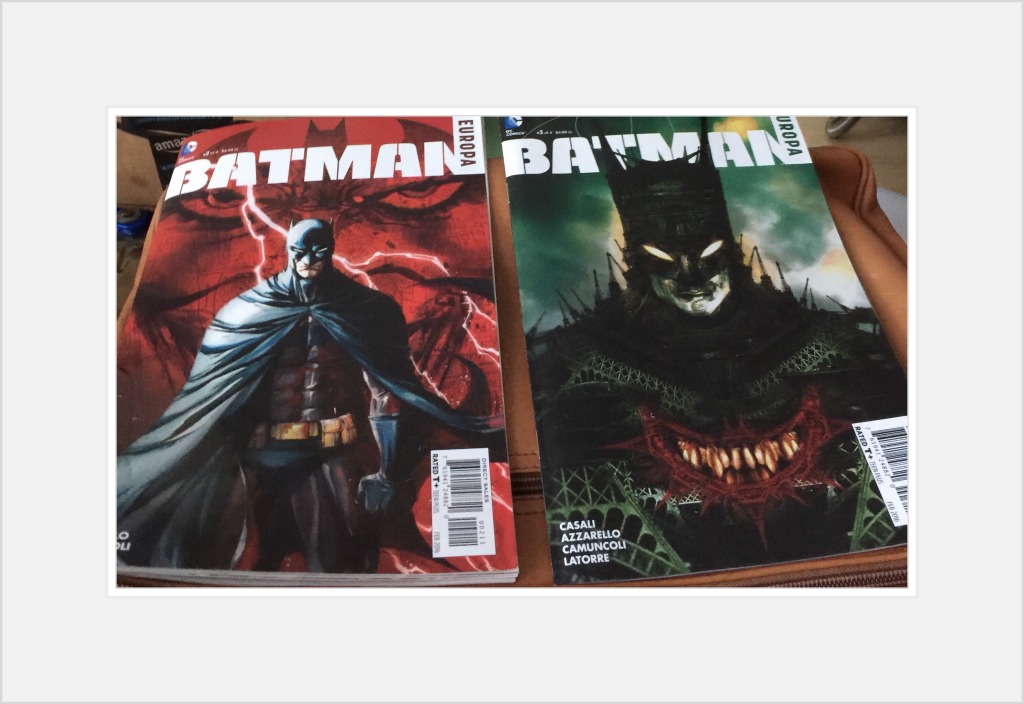 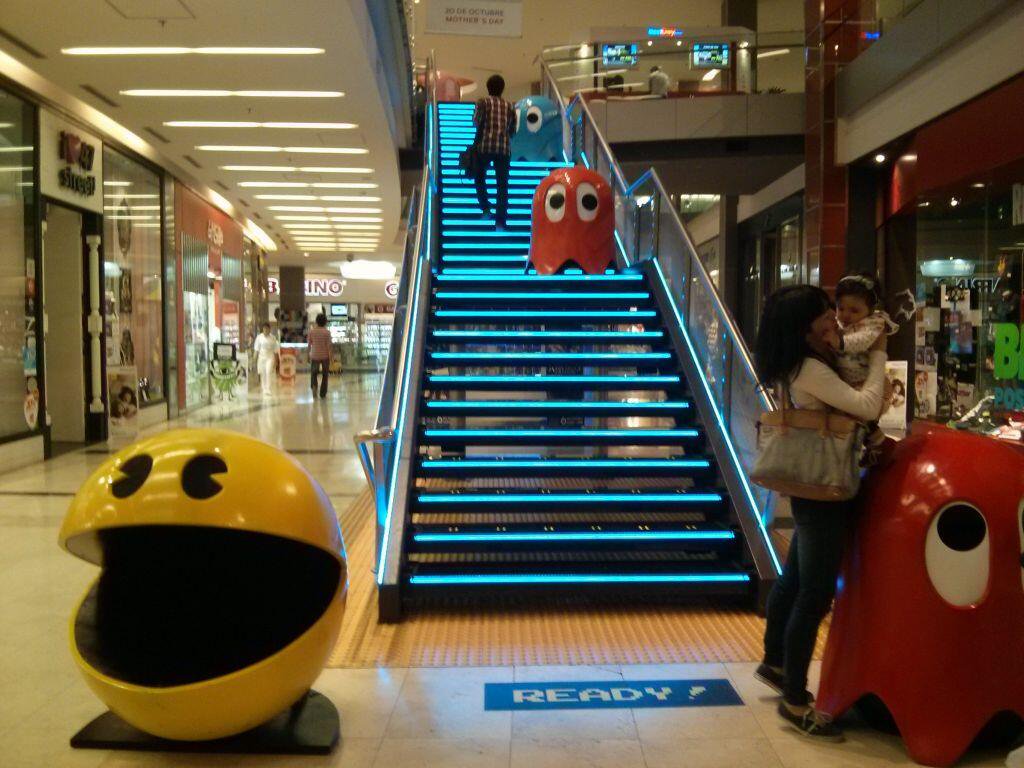 Started book 2 last night & could not wait to finish it & book 3 today, Heather hit it on the head when she told me about her studies with the classes she is taking, FIND YOUR PASSION IN LIFE!!  It seems “silly” to a lot of you but one of my true passions is reading comics!!  Before comics I would read a “normal” book & not retain anything I read due to a learning disability but now I am not only reading faster I am understanding & remembering everything I read (I just need a Bible in comic book form LOL)

These are the books I just got through…

I know I am dating myself here & yes I’m aging myself a bit!!

I AM GEEKING OUT HERE!!! 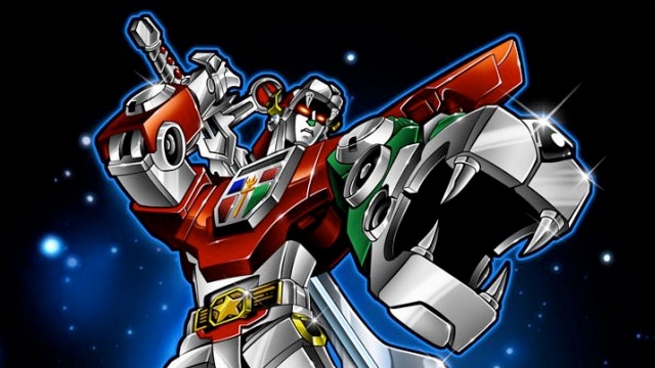 Netflix and DreamWorks have announced an expansion of their multi-year distribution deal that will see several new DreamWorks Animation properties debuting on the streaming service. The deal also covers streaming rights to DreamWork’s Animation’s feature film library, and extends rights for current series streaming on Netflix, including How to Train Your Dragons spinoff Dragons: Race to the Edge.

Among the new series included in the deal is a reimagining of the 1980s cartoon classic Voltron: Defender of the Universe, as well as a new fantasy series from Guillermo del Toro called Trollhunters. Both areset to debut in 2016.

“DreamWorks Animation is synonymous with great storytelling that families around the world enjoy,” said Cindy Holland, Vice President of Original Series for Netflix in a statement. “It’s with great pleasure that we expand on an already successful relationship with DreamWorks Animation to bring more premium kids and family television to Netflix members globally.”

No further details on the projects were released at this time.

Just read the second book & WOW, it just got better (if your a Batman fan & not reading this, your missing out) 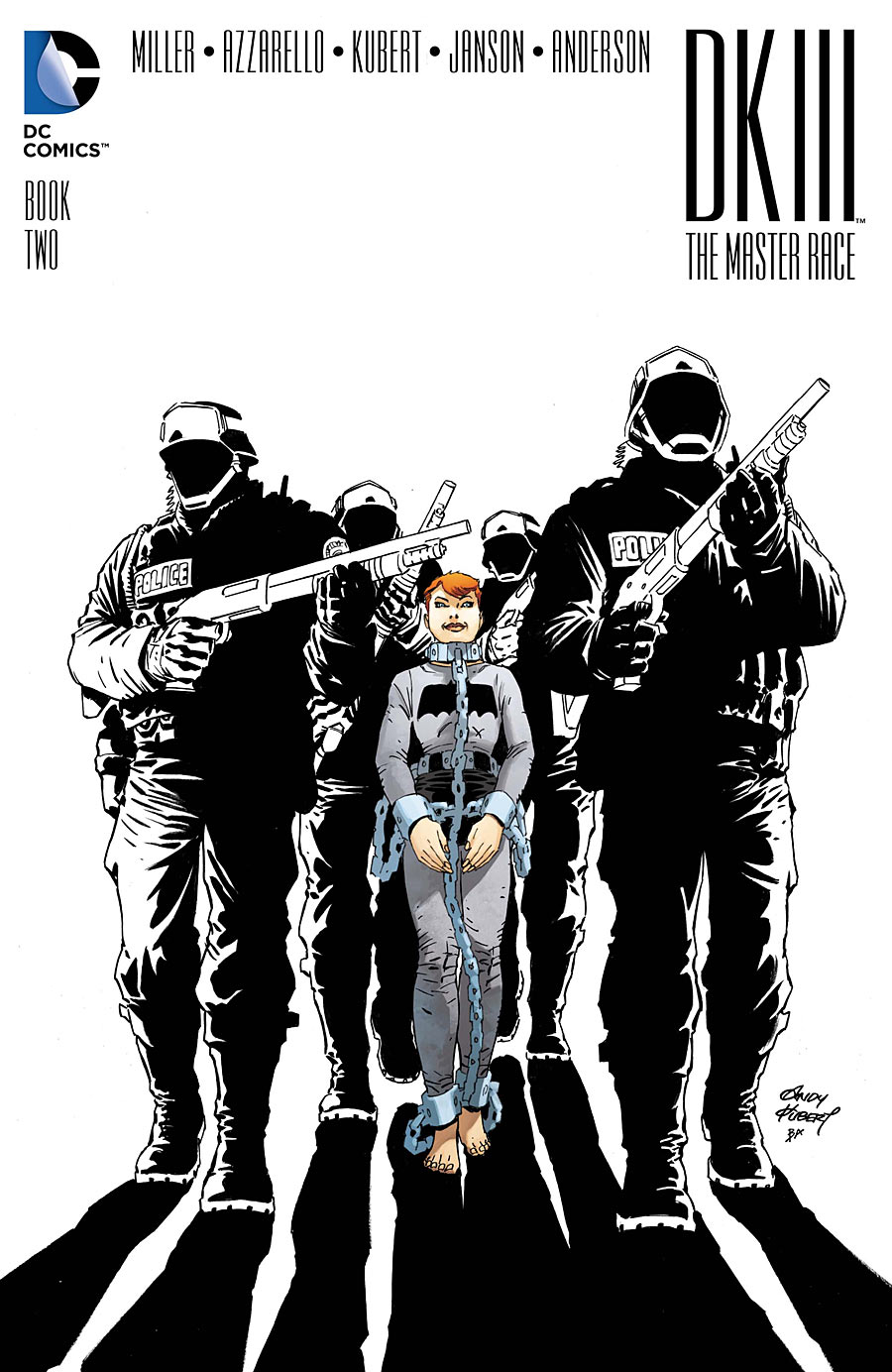 To get your Badge go to

What do you call a dog with a hammer?