When I ask God this He answers “To Glorify Him!!! 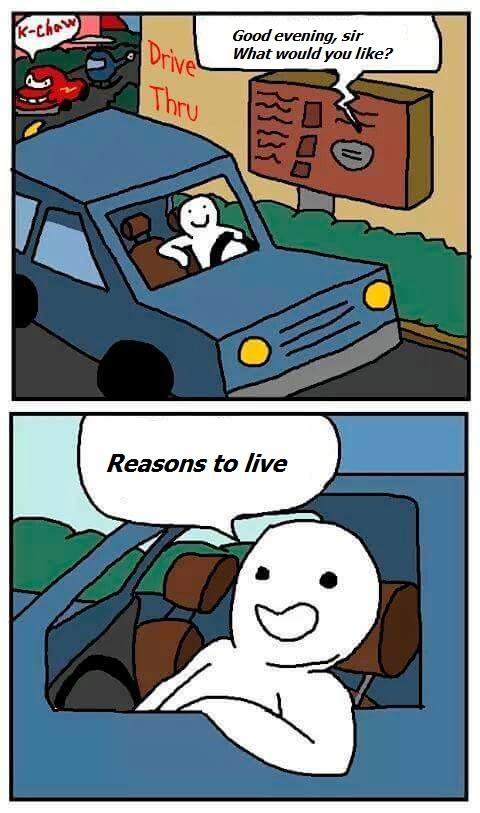 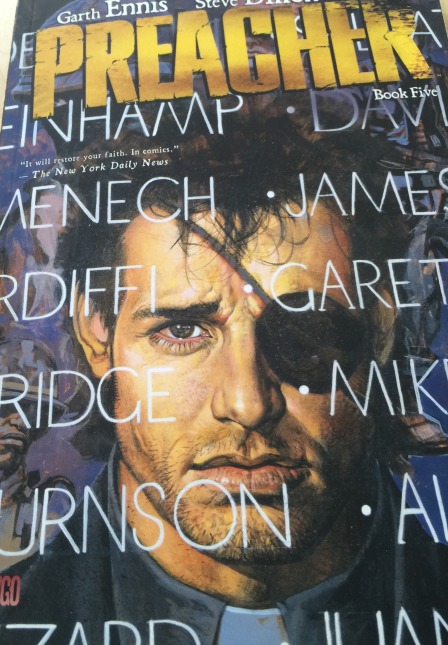 It took me a few week to get through The Preacher book 5, it was so good I read it 2 times.  From the first page it was a different feel & look to the story.  Before book 5 it read like the writers just wanted to push the limits to how evil & dark this comic can go (but still better then the tv show) looking forward to book six soon!!!

On a lighter side this morning I read The NEW Voltron comic.  I grow up watching the cartoon in TV & loved the new show on Netflix, the comic did not disappoint!!!

In this comic was a add for THE BEST Comic Book Store in Greensboro NC!!

The Wayne Building that is!!!

We took a long weekend trip to my 2nd favorite cities (behind Chicago) to Pittsburgh & wile on the Ducky Tour we saw the building that was Wayne Inc. in the movie. We did not have my camera for our own shots so I Googled a few  to show off… 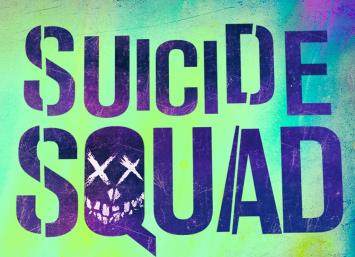 Going into this movie, I wasn’t expecting a lot.  I did have my expectations on certain characters that I find intriguing, like the Joker or Harley Quinn or even Deadshot. I thought Will Smith’s portrayal of Deadshot was well done.  Could not do any better.  For his character to be jumping out of the comic book to real life.  The same thing goes with Harley Quinn. I had my reservations about bringing Harley Quinn to a live action movie, but the actress who portrayed her did a great job. The crazy, kooky and love-struck portrayal of a mentally insane character, was spot on.  Now brings me to The Joker.  I know for me, I hate clowns, but I think anything of The Joker is fascinating and I can not get enough. This is the same for Jared Leto’s Joker. It was that crazy , insane and slightly off kilter (LOL) way of thinking, that was everything I needed to see in bringing The Joker to a live action film outside of Heath Ledger’s version from year’s ago.  With all that being said, I do love this movie, and I do recommend everyone that loves the comic book to go and see this.   On a lighter side, at the theater we were at, there were characters from the movie for photo shoots and I am going to add them below. 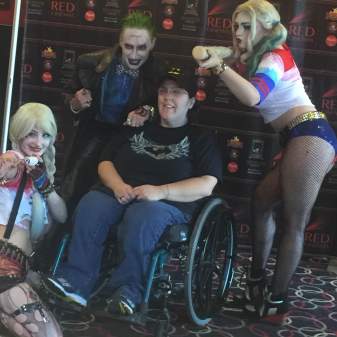 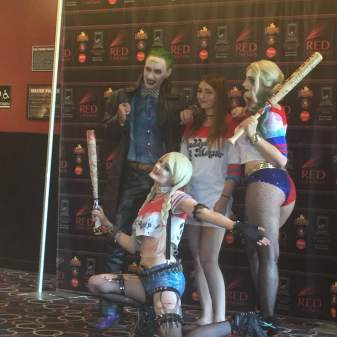 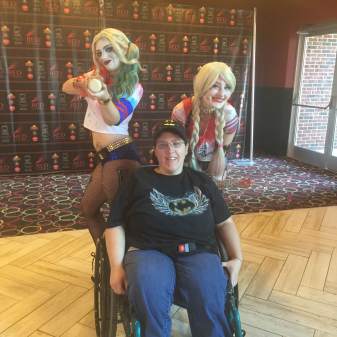 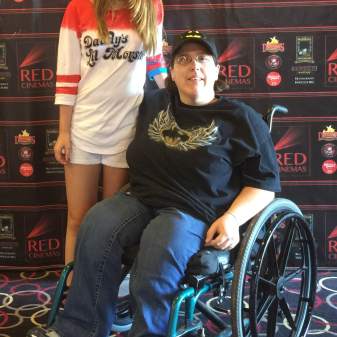 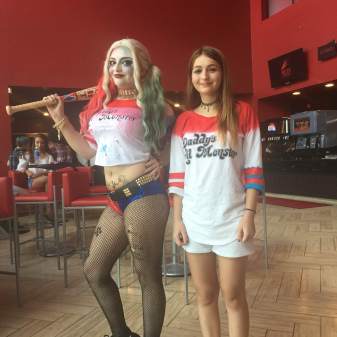