Are you a Whovian??  Now see your name as written in Gallifreyan with he website below…

Your name in Gallifreyan

This is my name

I am still on the hunt for Moon Knight trade #2 but I keep reading, today I read these 4!!! (Saw the Moon Cave LOL in one)

BTW did I say I love Moon Knight!!! 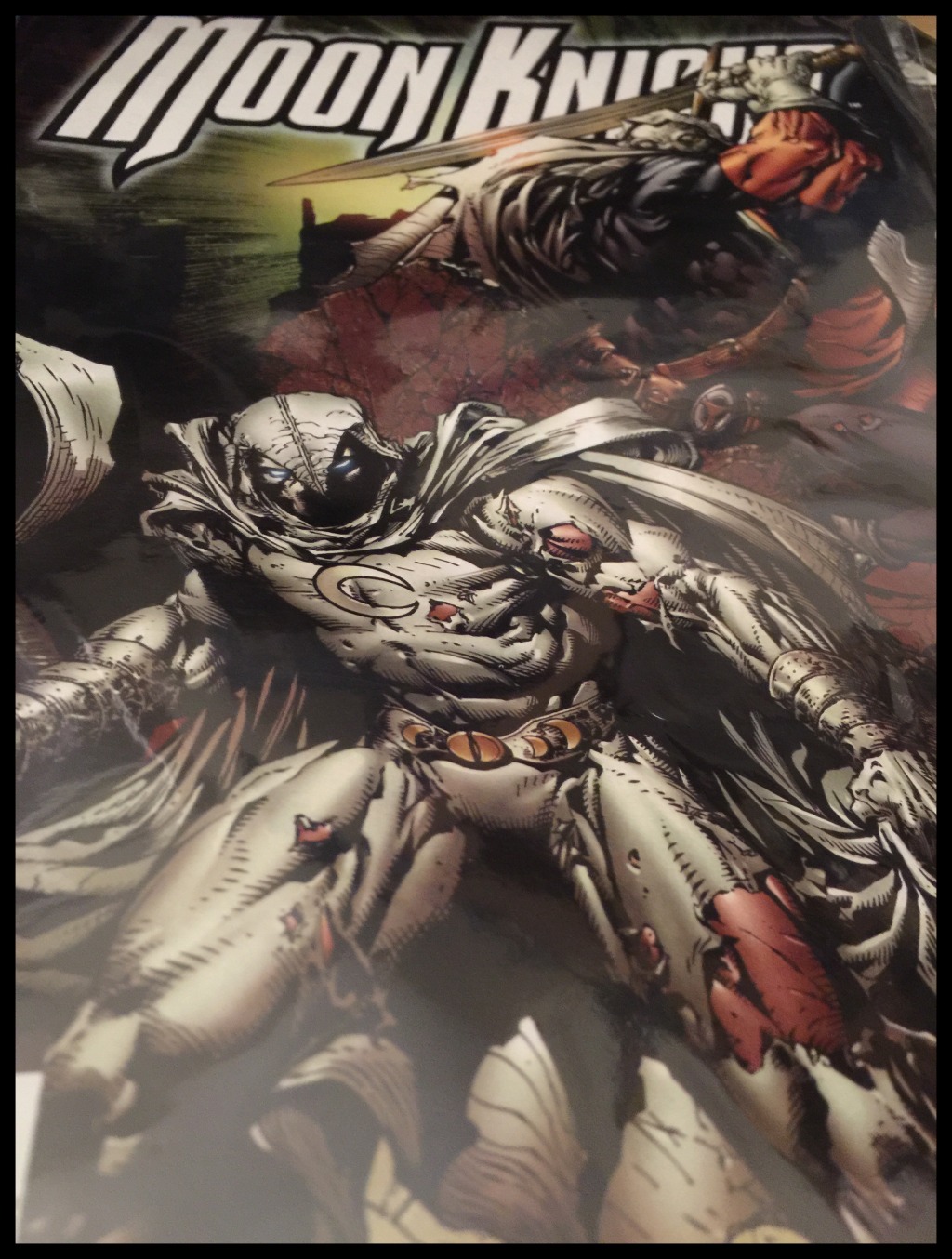 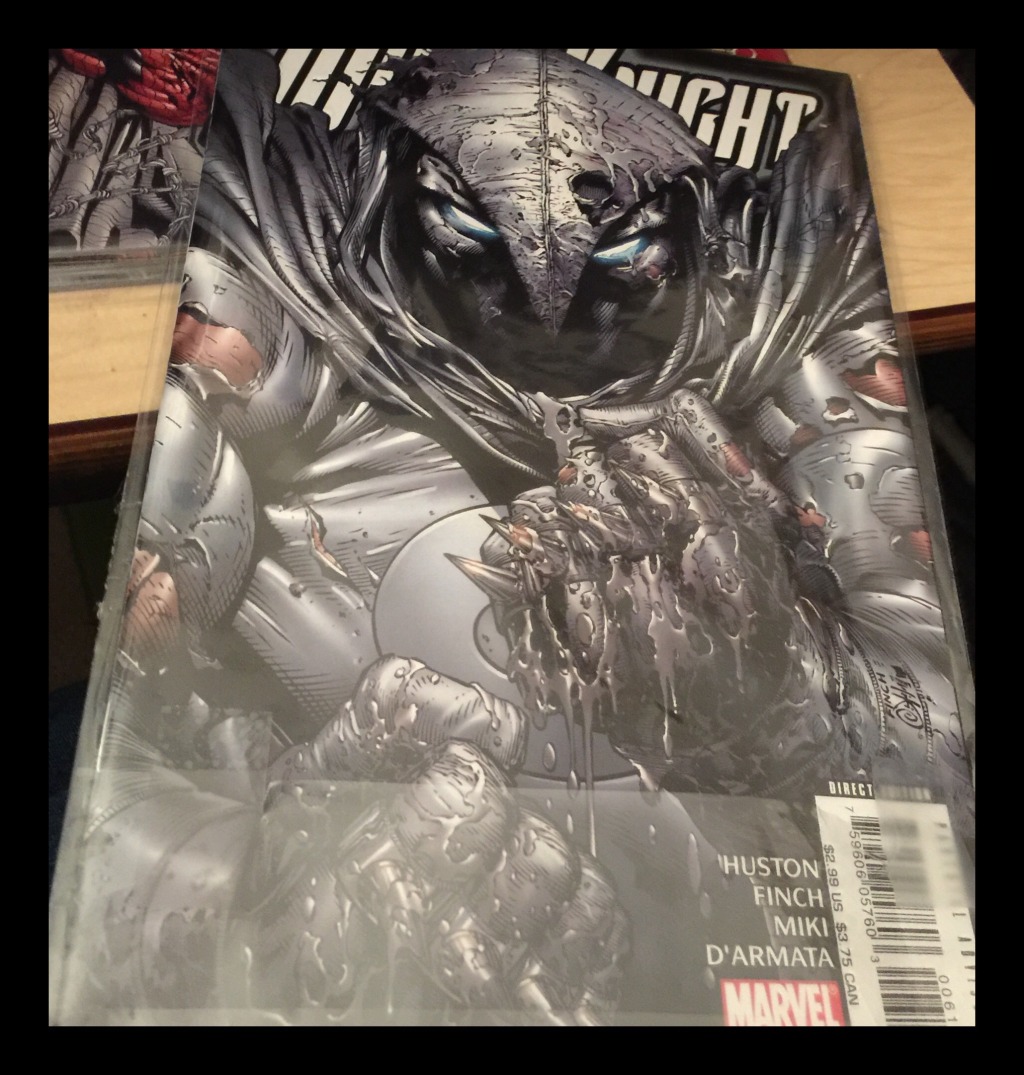 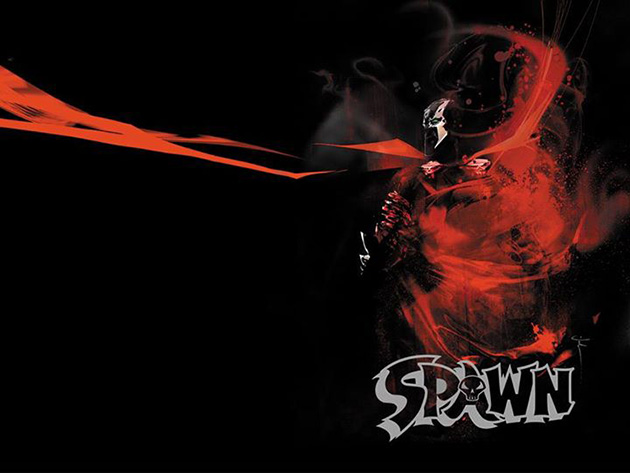 Todd McFarlane has been talking about a new Spawn movie for a few years now, but he told ComicBook.com in an exclusive interview that 2016 is the year he makes it happen. At Toy Fair New York, McFarlane sat down and talked toys, branching out, and his first love,Spawn.

“I’ve finished the script, and I’m in the process of editing,” McFarlane told ComicBook when asked for an update. “It’s 183 pages, and [producers] usually like 120. I still think it’s going to end up being about 140, because I’m putting in details for myself.”

That’s because McFarlane also hopes to direct the film, so he’s writing the script as “a director’s script.” The trimming is still necessary so he can get it to “a spot where I can walk this into Hollywood and start hooking the actors,” he said.

[Find out what the Spawn movie will be about by clicking here!]

The writer/artist/creator/toy magnate wants to direct the film, and is trying to keep the budget low because of it.

“I want to keep it small, keep it tight, so they’ll let me direct it!” he said. His goal is to see production start in 2016. “I need to get him back up on the big screen again to make him relevant in a big way, which we will do,” he said.

McFarlane will also be releasing his first Spawn action figure in a few years, as part of his new “Color Tops” line, which will see waves of figures from different brands like Gears of War and Assassin’s Creed released alongside his own Spawn and his popular The Walking Dead figures.

“I’m curious to see what happens when we go, ‘Spawn’s back and there’s only one,’ to see if we can get a little stampede, get people interested,” he said of the new figure.

What to get the WORLD’S BEST WIFE??

I saw this of the Dark Knight & had to share!!!

From all the YouTubers I follow & from friends keep telling me, if you like Batman I got to read Moon Knight!!  So after months & thanks to the guys at Acme Comics I got all of them so I read book 1 today & I got to say it is good so far!!!

Before The Suicide’s Squad, I wanted to read more on Katana & Dead Shot

Walking Dead is back Sunday nights are normal again!!!