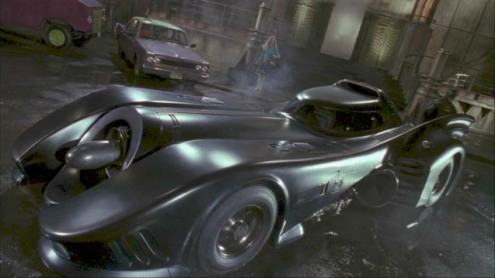 A REAL-LIFE superhero has turned down six-figure offers for his home-made Batmobile – so he can continue helping sick children. Batman fanatic Zac Mihajlovic, from Camden, Australia, hand-built his very own street legal version of the car from the 1989 film starring Michael Keaton and Jack Nicholson. The 29-year-old turned his comic book fantasies into a high-octane reality by constructing a replica of the iconic vehicle. And the car has whipped up a reaction wherever it has been seen. Businessmen from across the world, including a Sheik in Dubai, have offered Zac big bucks for the Batmobile – and he has also seen his share of bizarre requests. And rather than cash-in on his dream machine, Zac decided to use his powers for good by teaming up with the Make-A-Wish foundation, who make dream’s come true for terminally-ill children.

Click the link to watch the video  –>  Keaton Batmobile